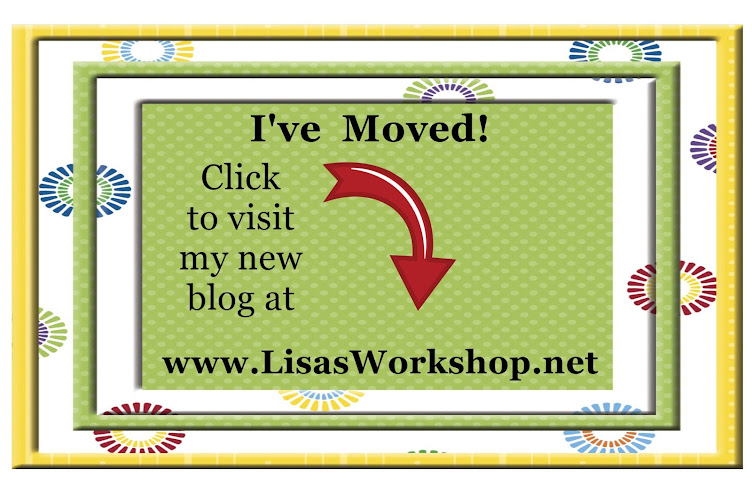 Change is so hard for me…and as the years pass by I have realized just how much I crave routine, familiar things.  After many discussions and sleepless nights we’ve decided to send the boys to a private school next year.  Aaacck!  I know it’s the right decision for our family but it’s such a big change!  The boys are both very excited and a bit unsure at the same time.  They have great friends at our current school and we want to be sure to keep in touch with them.  I made up “business cards” for the boys with their phone number on them.  They brought them to school today to give to their friends.  Jamie just got off the phone with one of his classmates.  He is grinning from ear to ear.  Doesn’t matter that they just saw each other less than an hour ago, or that they’ll see each other tonight for the Kindergarten Circus – they talked about nothing, were goofy and it was hilarious!  Wanted to share this idea just in case you'd like to do something similar.  These came together really quick in Storybook Creator Plus (on sale for under $39 right now!)  I used mostly elements from the Primary Elementary School Additions  kit. 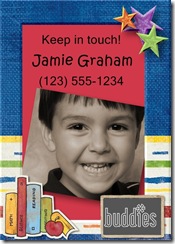 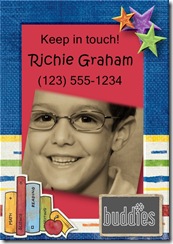 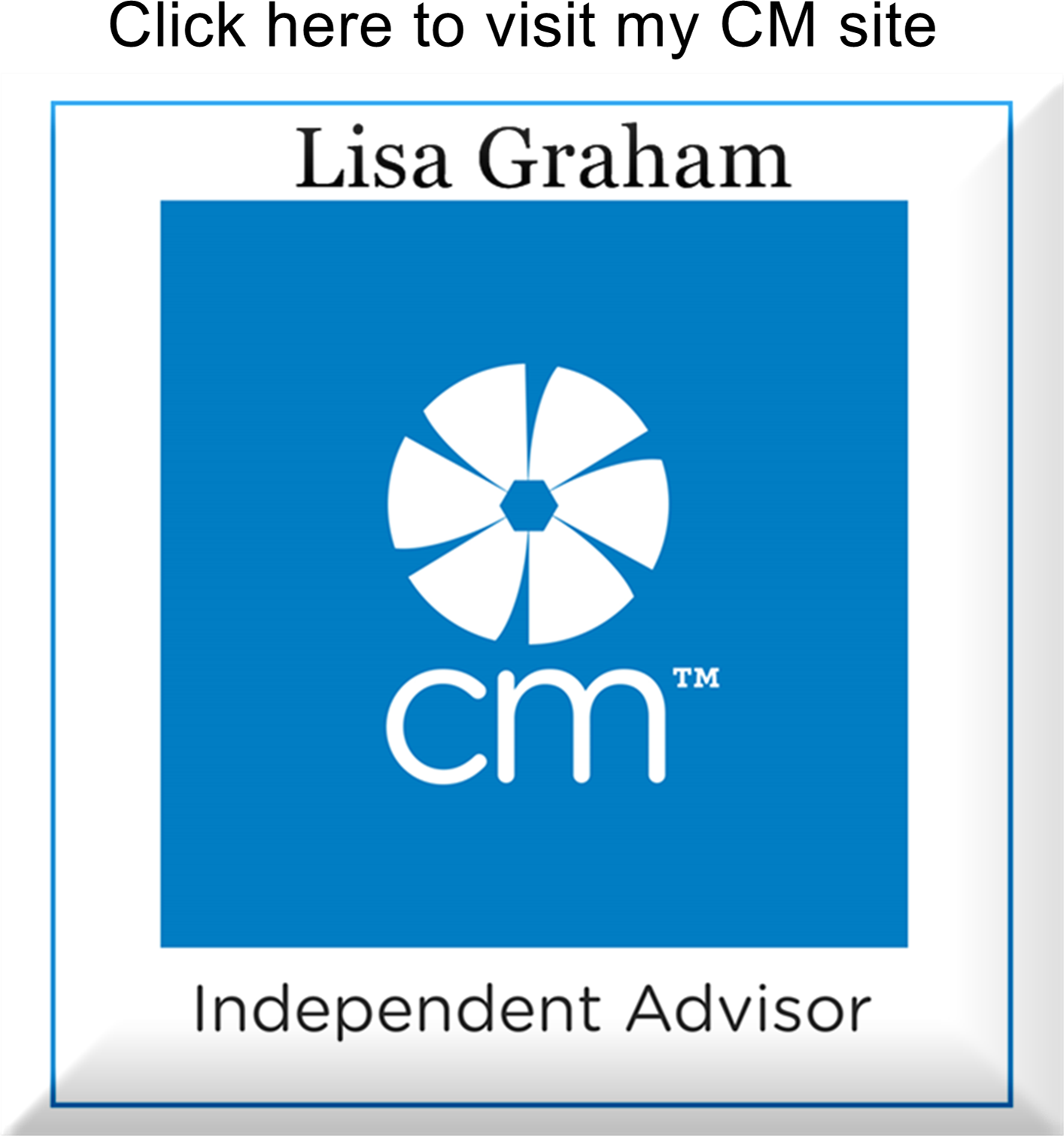 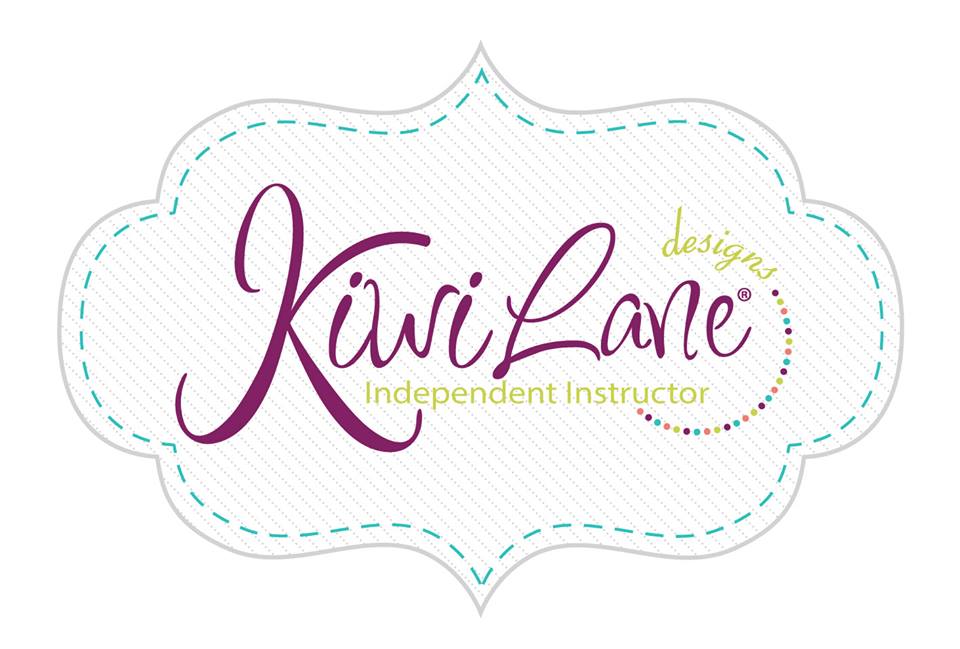 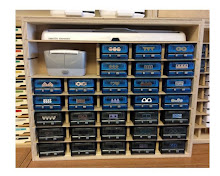